The endowment of property for charitable, religious, or social purposes traces back to Ancient Egyptian and Mesopotamian records describing the donation of large lands for the service of great temples, such as the Karnak Temple in northern Luxor. The earliest waqf in the Arabian Peninsula, considered to be the Ka’ba, dates back to the pre-Islamic era and was built by Prophet Abraham for pilgrimage. A narrative usually referred to as the first instant of sadaqa in Islam describes a Jewish convert named Mukhayriq, who bequeathed his property to the Prophet prior to being killed at the Battle of Uhud (Abi Bakr al-Shaybani (d. 361 H.), Kitab ahkam al-awqaf (Cairo: Matba`at `Umum al-Awqaf al-Misriyya, 1904, pp. 1-2.)

The earliest Islamic waqf narratives underscore the importance of allocating the income of specified property towards providing services and charity to the poor and needy in Medina. For example, an early waqf narrative concerns lands that `Umar b. al-Khattab deeded as charity at the advice of the Prophet Muhammad (pbh) (Shaybani, Ibid., p. 6.) Another includes `Aisha’s sadaqa in the form of a house to serve particular needy persons and the indication that it would revert to her family after that (Shaybani, Ibid., p. 13).

These early narratives tell us that the control, organization, and financial management of the sadaqa and its revenue income belonged to the endower. Over time, waqf services included providing water to mosque worshippers, mosque building, as well as hostels for wayfarers, travelers and pilgrims, in addition to the construction of roads, graveyards and other necessary infrastructure. 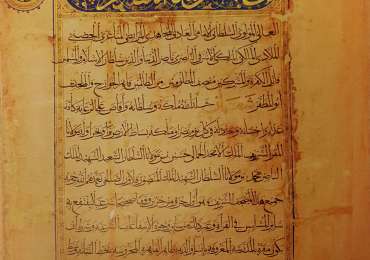 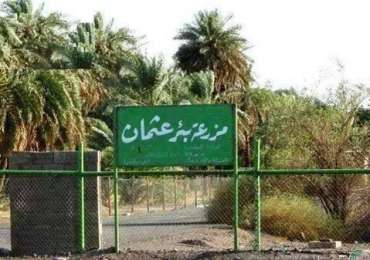 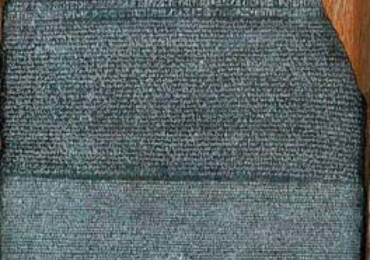 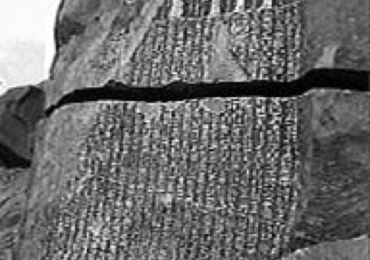 A royal offering to Re-Khnum