In modern-day times, waqfs are mostly controlled by a government ministry, usually called “wizarat al-awqaf wal-shu’un al-islamiyya,” which considers waqf as a religious institution controlled by the religious hierarchy.

Accordingly, most of the income received from awqaf is spent on mosques, religious personnel and the propagation of da’wa (evangelical activity). Waqf revenue that was previously spent on all aspects of educational development, now centers chiefly on the propagation of religious education and publications. In other words, the institution of waqf has been hijacked by powerful governmental religious institutions and individuals.

The outlook of such sectors supports particular schools of thought depending on the dominant religio-political ideology, rather than providing services to the community at large. With regards to providing the poor with welfare, only Muslims receive charity from awqaf in the modern context, while Christians can only receive charity from Christian awqaf or from the church.

Accordingly, the institution of awqaf transformed from one that enriched social development and met social needs, to one that finances dominant religious institutions and conservative sheikhs in their quest to control the religious discourse. While the financial power of waqfs was once a source for providing schools and hospitals of great learning with the finances to improve and provide the community with services, it is today used to confine thought and channel interests into narrow power discourses and structures. Through this process, the original purpose and objective of awqaf was lost. 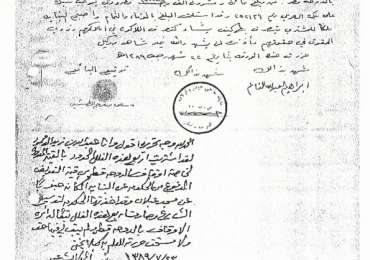 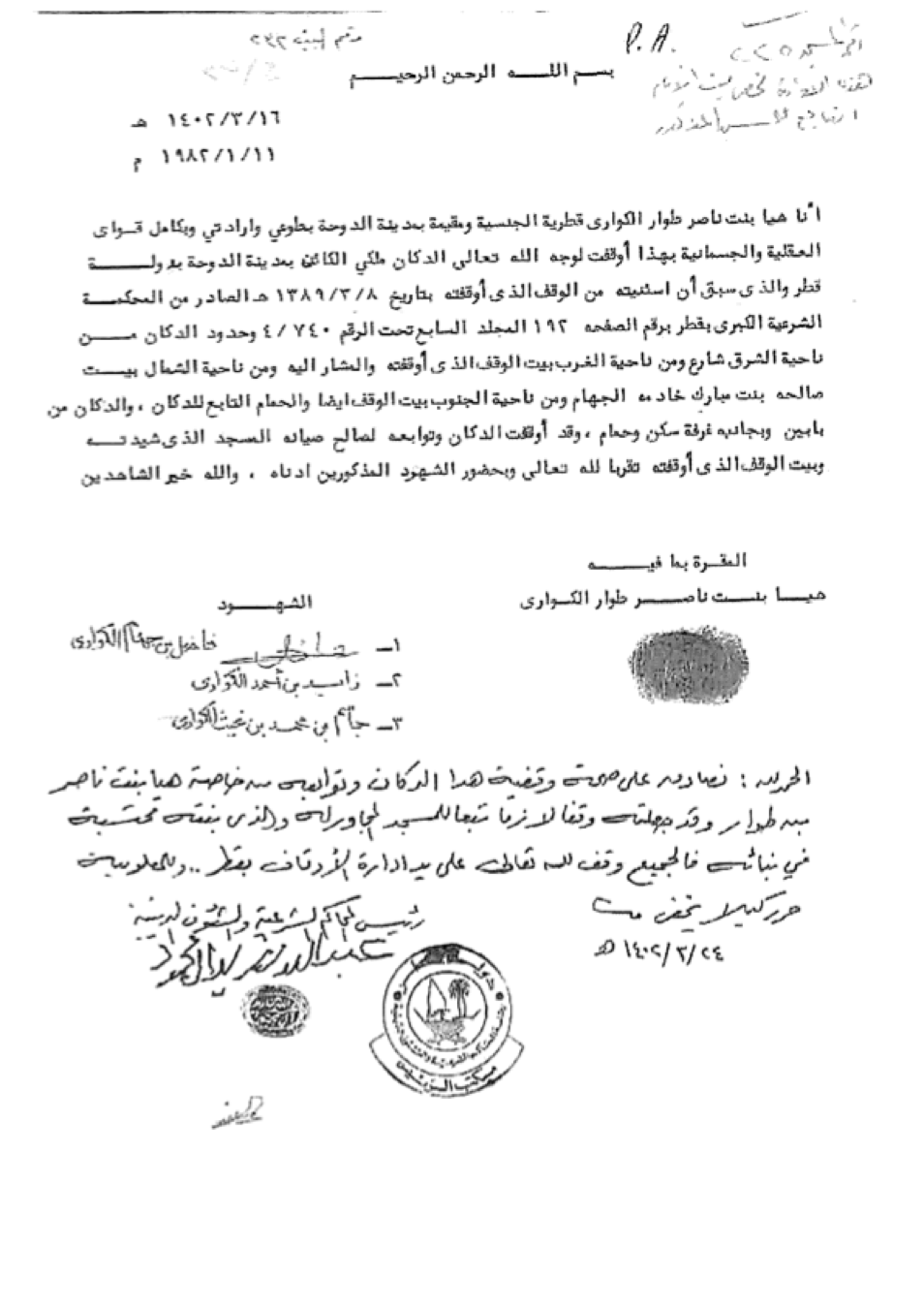