During the late period, there was still a great diversity in awaqf with the same basic principle of providing social services and charity to the needy.

The aim during this period was to keep the property intact, controlled, and to direct its income according to the original purpose of the waqf. This meant any person could institute waqf, indicate who benefits from it, in what way the resources were to be divided and the property administered.

Fiqh interpretations and explanations ensued as the volume of deeded property increased and situations arose that were unprecedented. Accordingly, books on waqf become quite involved in a variety of specific situations such as those involving family members, non-family members, strangers, women, slave-women, guardians and whether a waqf could be sold and when.

Some waqfs, which were often deeded by Sultans and monarchs building great mosques and mausoleums, generated huge income; while other waqfs were more specific and small, often dealing with very limited objects such as the donation of books to mosques and madrasas, particularly the Holy Qur’an, which was seen as being in itself both the property and giver of continued services. 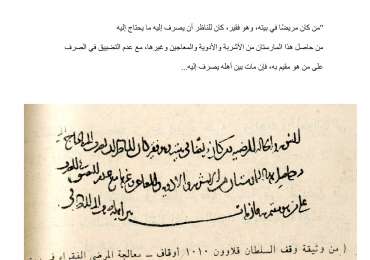 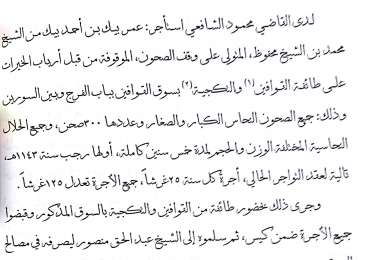 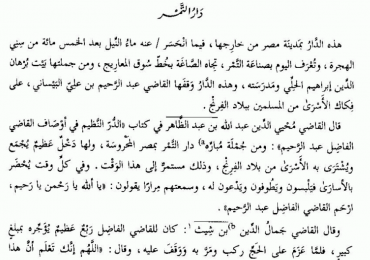 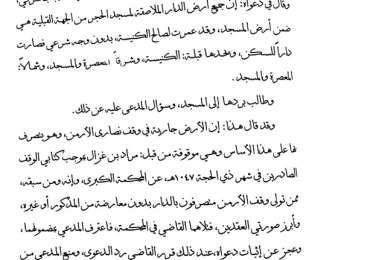 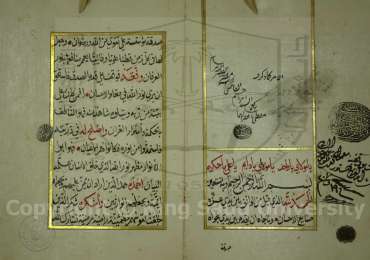 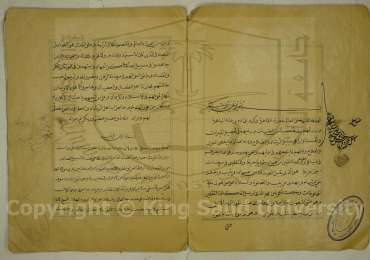 A Waqf Deed from Damascus 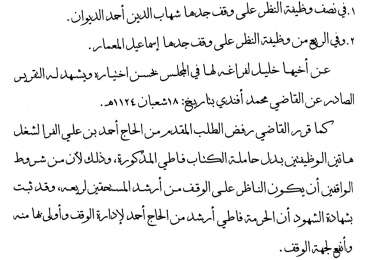 Women as nazir of waqf against Men 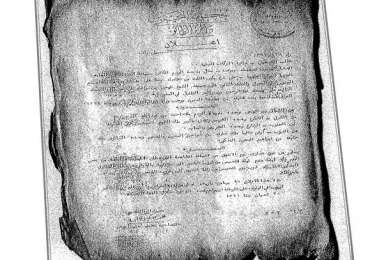 Waqf of Palm-trees from Bahrain 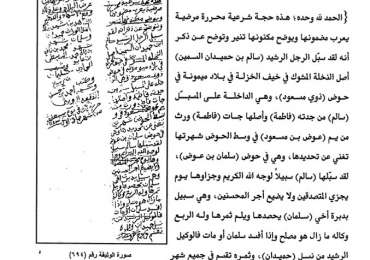 A Palm-tree as waqf 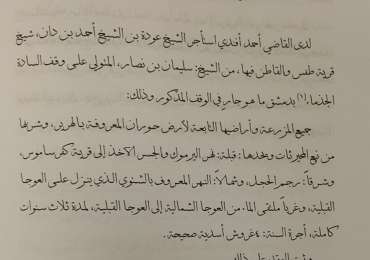 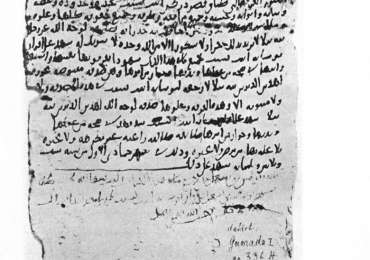 Christian Waqf from Monastery in Fayyum 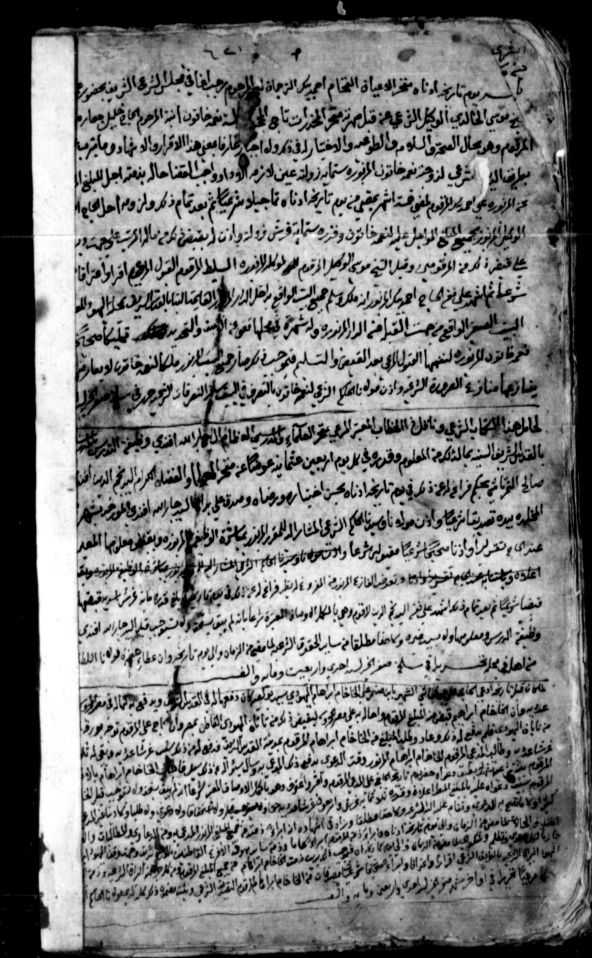 A waqf of a scholars’ collection of books 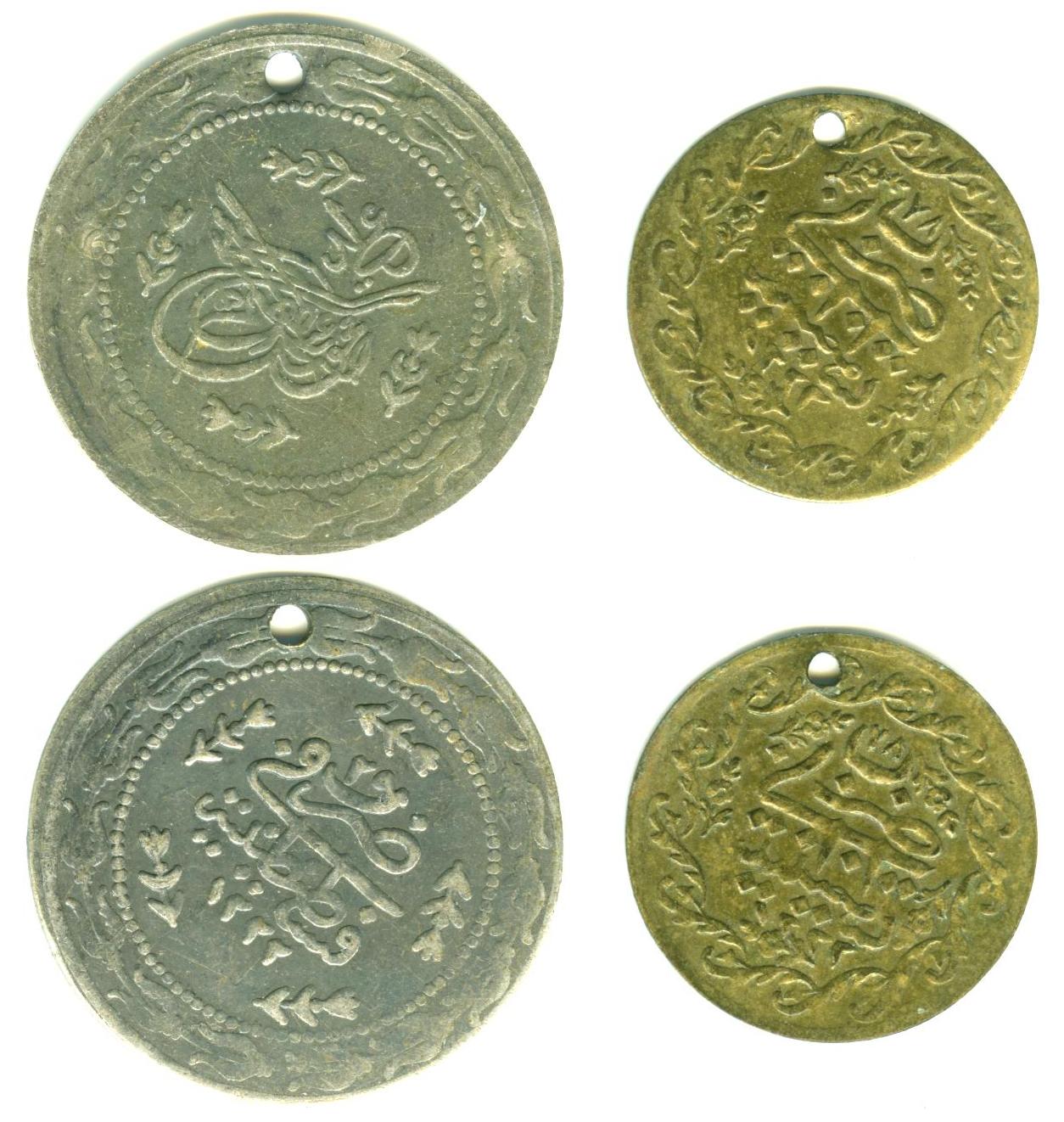 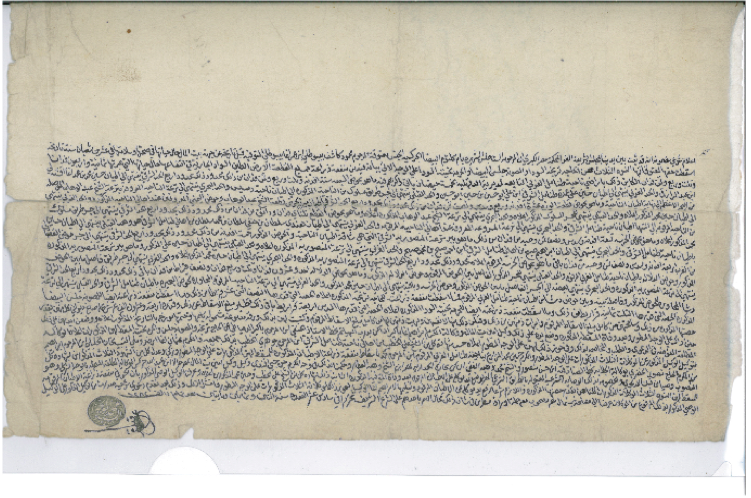 A manumitted slave-woman deeds land to her freed women slaves 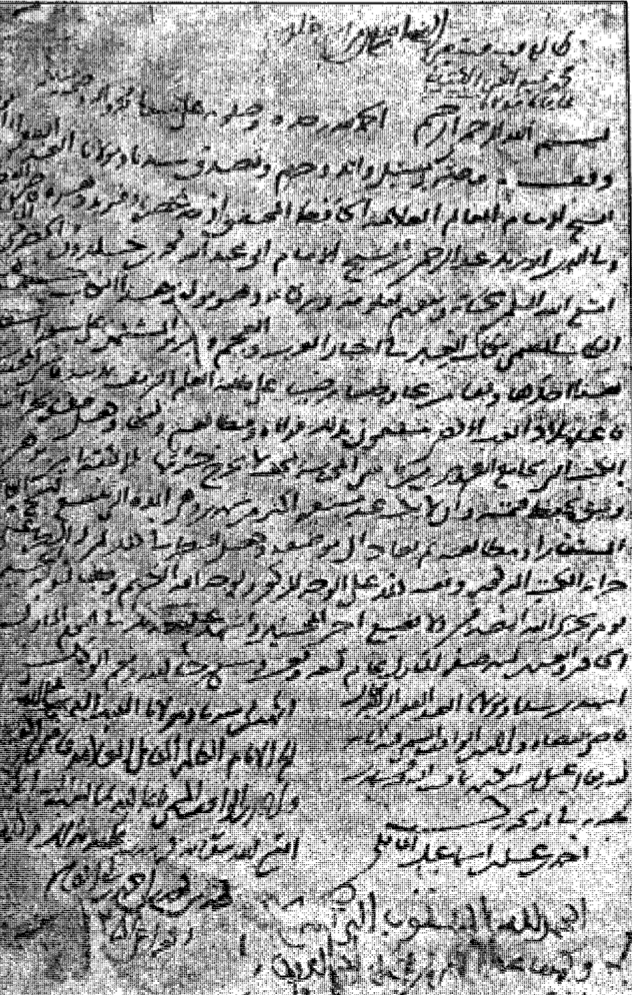