The importance of this trip is that it shows the centrality of the Red Sea as a venue for travel from North-Eastern Africa and the Mediterranean down the coast of Arabia and Africa to Eritrea and beyond. Scholars have debated on the location of Punt with suggestions that it may have been in Arabia, in the Horn of Africa and even as far as Sumatra in Indonesia. The details of this trip have been reported on Deir al-Bahari temple in Upper Egypt and they show trade and cultural exchange as well as the movement and settlement of people from various parts of Africa almost 4,000 years ago. 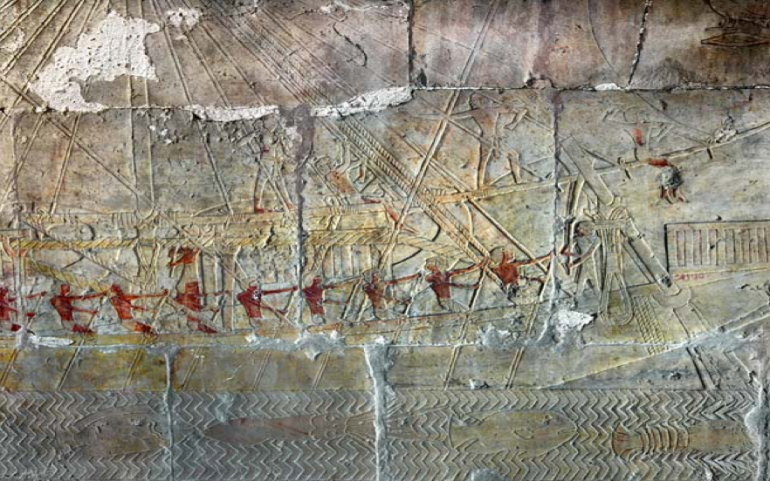