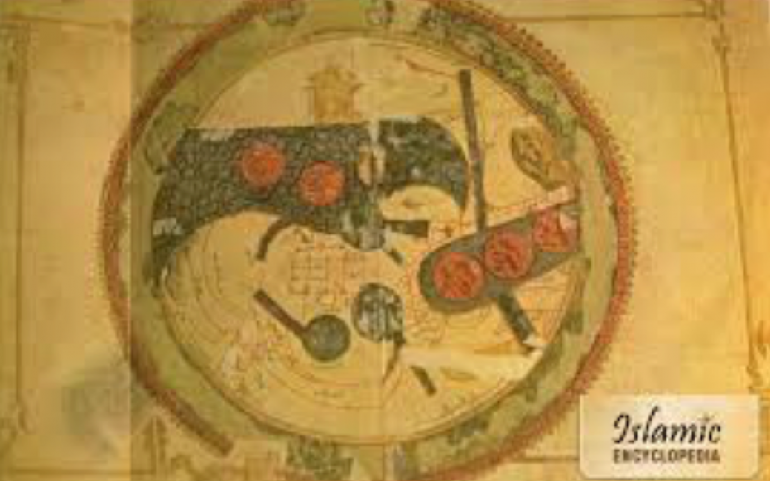 “…the 10th century … famous artist Abu Ishaq al-Farisi Al-Istikhara, in the year 934 drew a map not only showing details of the northern coast of Australia, but also the details of Japan, between Kobe and Tokyo … Even the ancient Aborigines of Australia recorded journeys of early Arab traders. Written traces of the Aborigines, showed two small Arab ships… 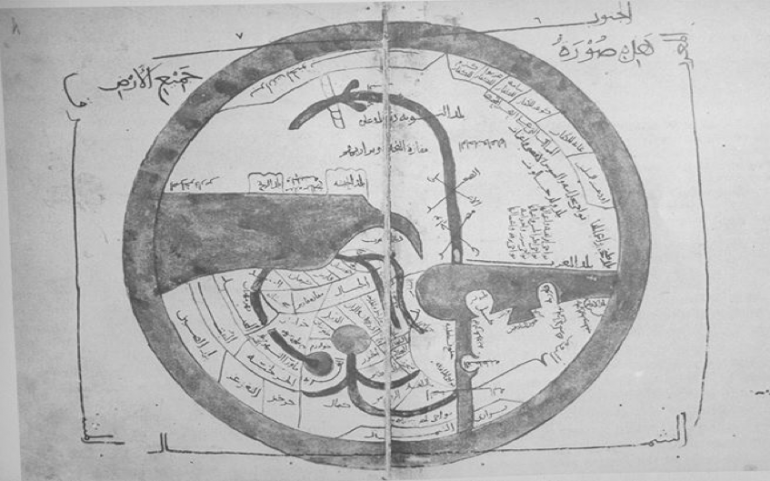 Muhammad b. Hawkal travelled during the tenth century to collect information of the inhabited world of his time 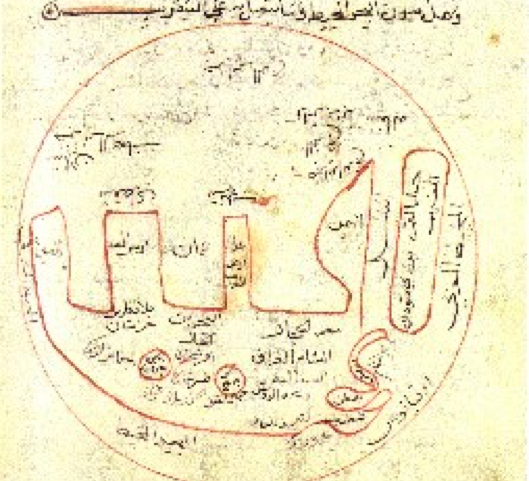 Abu Raihan al-Biruni, originally from Uzbekistan and a scholar in the court of Mahmud of Ghana in Afghanistan, has been referred to as possibly the first man to discover America cartographically. 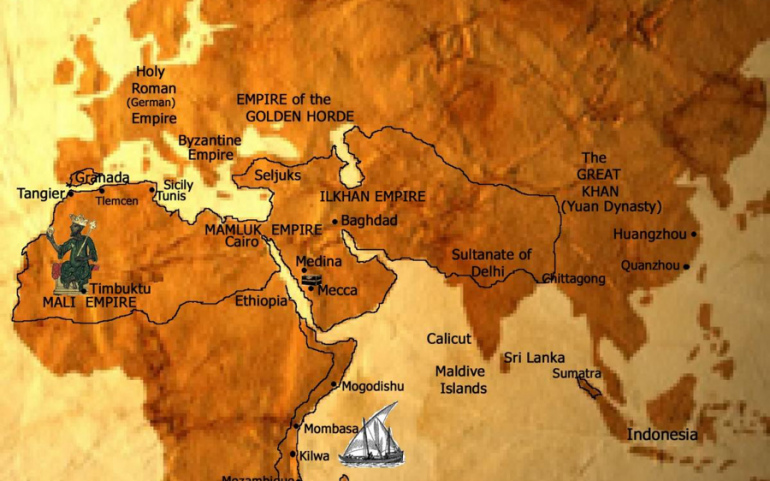 Ibn Battuta set out from Morocco early in the fourteenth century seeking knowledge, with Mecca and Pilgrimage as ultimate destinations. By the time he sat down to narrate his adventures to be written down by scribes, he had taken four voyages covering the Mali Empire, the coast of East Africa all the way down to Mozambique, the Mamlukid Empire, the… 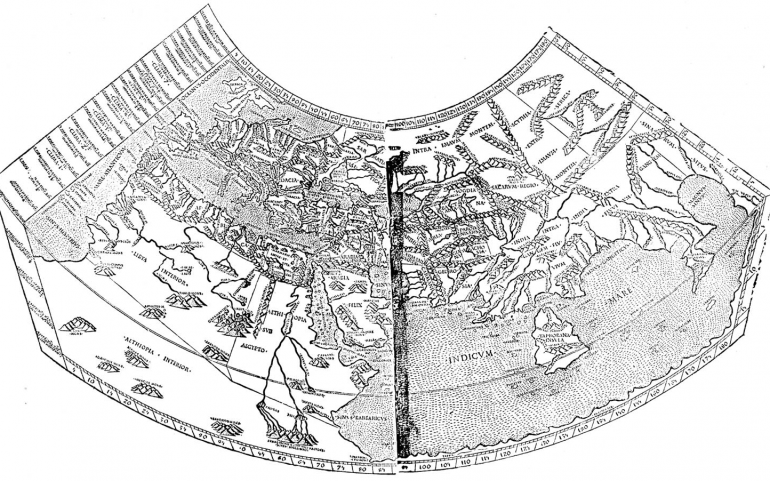 The Portuguese prince, Henry the Navigator (1394-1460), often described as the initiator of the European “Age of Discovery”, was a sponsor of cartographers and had particular interest in Africa and its western shores. With developments in ship-building, new maps and knowledge and technology of sea-faring, Portugal began discovery of the western seacoast of Africa, reaching all the way to present-day…

Story of a Giraffe: Tracing Punt

The Trip to Punt